By admin in lisa's jibber jabber
No comments

dɪˈtəːmɪnd/
adjective
having made a firm decision and being resolved not to change it.
synonyms: intent on, bent on, set on, dead set on, insistent on, fixed on, resolved on/to, firm about, committed to, hell-bent on; single-minded about, obsessive about, obsessed with, fanatical about, fixated on

Me: ‘Prove me wrong then Dad!’

Me: ‘I’m writing about it online so everyone else knows you said you are going to prove me wrong’

My father has been visiting me from the UK for 6 weeks. My dad’s brain and wit are really sharp and switched on. The issues he has are hearing loss and also severe deterioration in his hip joint that requires a replacement when he returns to the UK. Apart from that he is in pretty good shape and looks and thinks 10 years younger!

It’s really difficult for me with my dad re trying to get the balance right between thinking:

What’s a loving (health professional) daughter to do???????

Repeat til fade……… You get my drift?

When he arrived in Sydney we chatted about how I would cook for him and how simply eating good quality proteins, fats and veggies would help him drop the kg’s he has put on since I saw him last.

He said he was determined and that he would try. I told him he could still enjoy his treats here but we could def get some weight off him in preparation for his operation.

For his 80th birthday I went out and bought him a cool zipped hooded jacket, polo shirt, a pair of swimming shorts (and Speedos to go underneath……..his requested the Speedos, I requested that he wear them underneath) and a pair of goggles all packed up in a funky new sports bag.

‘Smashing’ he said. ‘I promise I’ll start swimming a couple of times a week at the newly opened pool when I get back home’

My dad has drank, eaten and socialised his way around Sydney during his 5 and a half weeks here. He has actually put weight on and is going back to UK larger than when he arrived. I started to prepare dinners for him before I left for work in the morning but quickly realised I was fighting a losing battle as lunch was made up of not so healthy choices washed down with a couple of dark brown beers.

He has had an amazing trip. Friends and I have treated him to dinners, lunches and dark brown beers all over Sydney. I wasn’t about to tell him what he should or shouldn’t eat or drink while he is on holiday (and remember he’s 80 right???? grrrrrrrrr)

I’m so happy he has enjoyed himself but feeling pretty blue about the fact that he is returning home larger than when he arrived. I love my dad and worry for his health. If he dropped some body fat the hip wouldn’t be so painful and the hip operation will be easier (I said this already right?)

All of this got me thinking.

It’s hard for me to see someone I love so much do the same thing. Especially when I have the tools to help him create change.

I believe my dad is determined at the very moment he is telling me he is determined but that goes out of the window when faced with the prospect of garlic bread to start, steak for main and apple pie for dessert washed down with 3,4 or 5 dark brown beers and finished with an Irish coffee.

My dad has read this and has given me the thumbs up to share it with you guys. My hope is that in having this out in the public arena this will encourage him to follow through on his determination and simply eat less and move more.

I’m also invested in this determination, I want my dad around for as long as possible.

I’m not perfect. I was ‘determined’ to do my 12/13 tax and books once a month but I left it til the last minute (like I always do) and completed my accounts at the 11th hour (I only submitted them to my accountant last week!)

I didn’t care enough about doing my taxes. I didn’t want to do them. If I was really determined I would of done them earlier. I simply didn’t want it enough.

If you care, if you value something if you really want something enough then you will be determined to do it.

Jibber jabber over n out. 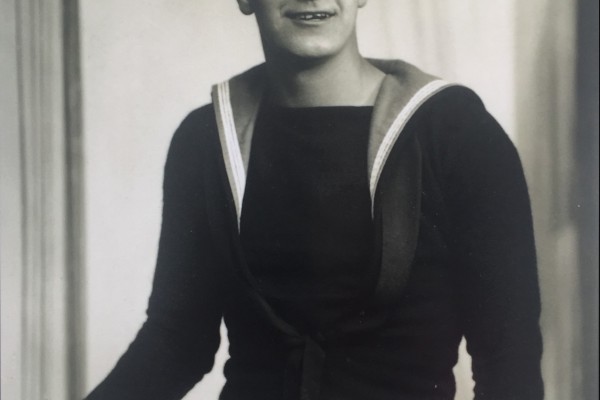 are you emotionally attached to grains 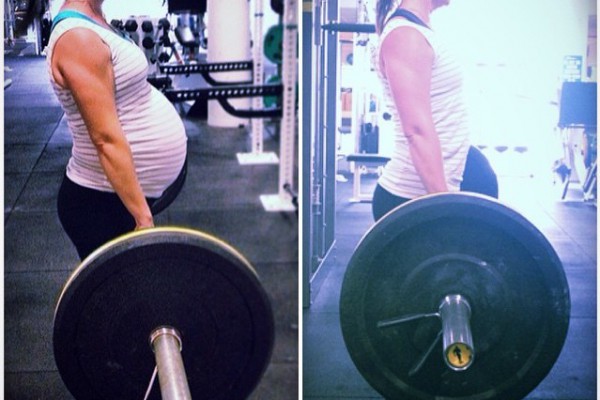 how to regain your pre pregnancy body 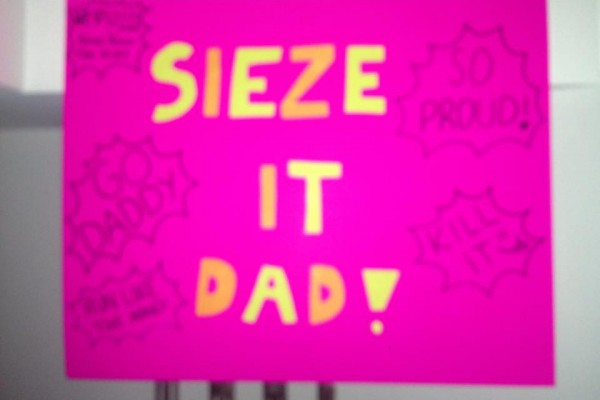 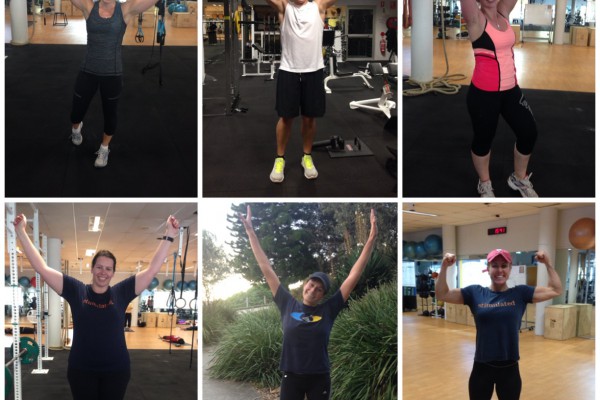 Calcium supplementation- do we really need it? Do people have the wrong idea? 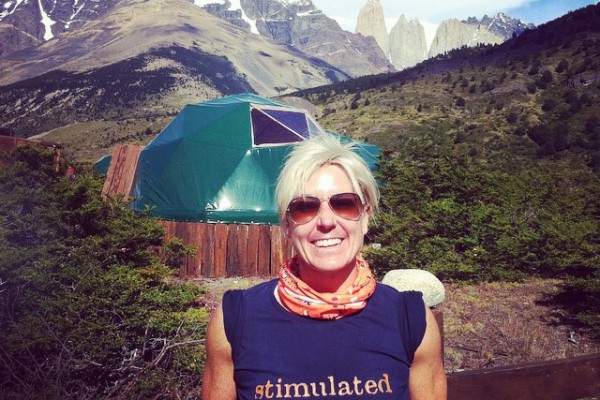 Getting older sucks ass…… or does it? 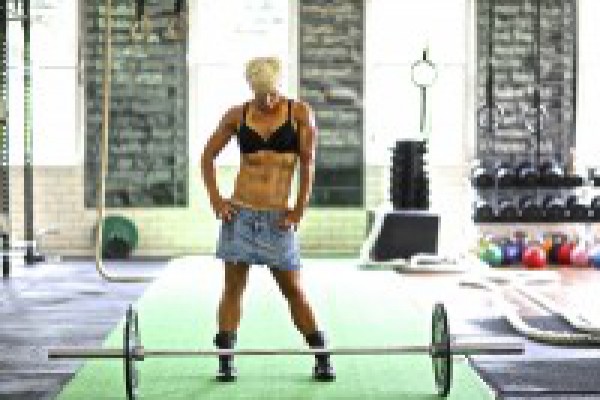 ripped and lean is gross 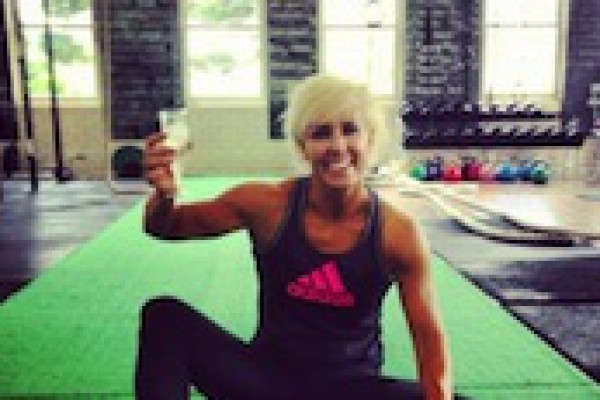 the most important workout you will ever do